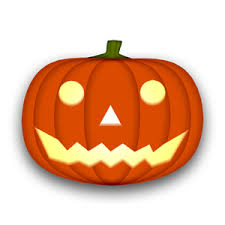 There have been a couple of changes to the portfolio since my last update earlier in the year so I will take this opportunity to bring things up to date.

Although this is demonstration portfolio, it largely mirrors my own holdings.

As the markets have continued hitting new highs in recent weeks, I have taken the opportunity to sell down the two remaining individual shares. Retailer NXT has had a bumpy ride over the past year or so, falling from a high point of £80 per share and recently down to below £40 so a sale of 30 Next @ £51.25 and secondly a sale of 800 Legal & General @ 273p. The net proceeds for the two holdings was £3,702 and most of this - £3,000 - has been recycled into a new addition of AJ Bell's Passive fund which I mentioned a while back - I settled on the  moderately cautious version for the time being.

My demonstration portfolio has now been running for almost 5 years. There have been a few more changes than I would ideally like however some of the investment trusts have been there from the start - City of London, Aberforth, Edinburgh etc.

The main development over the past couple of years has been the introduction of the passive Vanguard funds and the decision to abandon the individual higher yield shares.

The portfolio has been steadily on the rise over the whole year to-date. So, how have the various investments fared and are my investment trusts adding additional value compared against my Vanguard trackers?

The only investments to have lost ground in 2017 is Blackrock Commodities - currently down ~10%, however it is the smallest holding by value and also, as it gained 69% last year, I am not too troubled. Edinburgh Trust has remained fairly flat and I suspect has been affected by a holding in Provident Financial which hit the buffers last month. 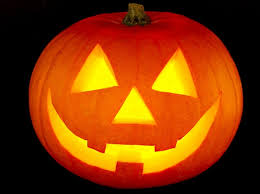 Leading the pack are smaller companies specialist Aberforth with a gain of 24%, Finsbury 19% and new addition TR Property 26%. Most of the others have reached double figures which is good.

The total return for the FTSE All Share index is also 9.7%.


There is still currently a large percentage of cash sitting on the sidelines. Some is from recent shares sales and some from a top slice of my Lifestrategy fund last October. One of the reasons for turning to the addition of Capital Gearing and the recent AJ Bell funds was my concern about the high valuation of equities. The US markets have seen the second longest 'bull' run since 1945 and the CAPE ratio is over 30 compared to the long term average of 16.8.

In addition, the slump in sterling post Brexit - currently $1.32 - still makes global investments relatively less attractive so I will stay in cash for a little while longer.