1 Heating Our Homes. In most of the developed world including most European countries, the vast majority of energy is used for heating and hot water. For example, here in the UK around 90% of homes use gas central heating. Hydrogen offers an very attractive alternative to natural gas (methane) which is carbon free as well as more efficient than using electric. The added advantage is that the existing gas infrastructure could be used to supply all the homes with clean hydrogen gas subject to the appliances in our homes being adapted. 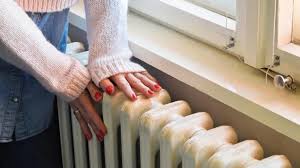 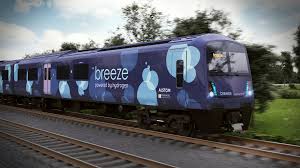 So, I am thinking that green hydrogen could be a massive game changer with potential to transform the global economy and play a part in the transition from fossil fuels to clean energy to halt global warming. Some companies will be in a position to benefit from this transition but it's early days and therefore not so clear which sectors will take the lead. This is why I have added several potential beneficiaries - the likes of Air Liquide, Orsted, AFC Energy and ITM Power to my green portfolio over the past year.