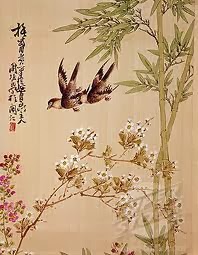 This is one of my long-standing income trusts providing exposure to the Far East and Australian markets. I last updated on SOI after the half-year results in May.

Yesterday, they issued results for the full year to end August 2013. Following on from last years return of 12.3%, net asset value total return for 2013 has increased by 15.6%, well ahead of the benchmark index of 11.3%.

Over the past year the trust has continued to issue a total of 14.9m new shares at a slight premium to NAV (2012 - 9.5m). Furthermore, in June, the Company successfully completed a "C" share issue and 50.85m shares were issued, raising a total of £50.8m. The "C" shares were subsequently converted into 27.2m ordinary shares on 1st July 2013.

As a result, the net assets of SOI have increased some 36% from £290m to £396m. Of course, management fees correspond to the value of net assets and these have risen from £3.5m (2012) to £5.1m this year including a chunky performance fee of  £2.4m. Ongoing charges are around 1.6% which is probably the going rate for this sector but at the top end of what I like to pay. I am not a big supporter of performance fees and many trusts are opting to remove them from their charging structure.

The outlook for the coming year is cautious following the economic slowdown over recent months. The investment manager says:

"There are some big questions facing Asia, as is usual in the wake of a significant correction in the regional markets. There are doubts surrounding growth and some of the regional currencies, but the most significant is the pace and extent of a US led tightening in credit conditions. A stronger US dollar and perception of tighter money are never good for Asian asset values, and it is difficult to paint a positive near-term picture. The concern over tapering may have been overdone in the short-term, but to an extent the genie is out of the bottle and will not be easily put back in. We are in an uneasy market phase where the best of liquidity is behind us, but earnings growth support is unclear. However, one should not lose sight of the fact that if higher US treasury yields are a harbinger of economic spring for the global economy, then plenty of Asian companies and markets stand to benefit."


I am happy to continue holding for now, especially if they maintain the above-inflation growth in dividends but will keep a close eye on charges.

It will be interesting to compare the performance with Henderson Far East Trust which is expected to report its results in the next week or so. 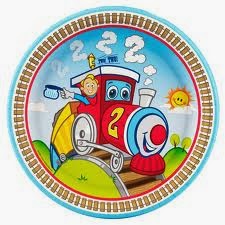