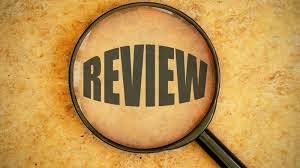 I last updated on my investment trust income portfolio following my house move in August.

Just to recap, in June 2012, I moved my sipp into income drawdown as I felt I could generate a better income over the long term than taking an annuity. Investment trusts now generate a large percentage of my drawdown income and also a larger percentage of the income in my stocks & shares ISA. The main objective is to generate an income which will hopefully rise each year to keep pace with inflation - a sort of index-linked annuity substitute.

Although this is demonstration income portfolio, it largely mirrors my own holdings. However, whilst I withdraw most of the income from my trusts for living expenses, with this demonstration portfolio I will reinvest the income at the end of each year either into an addition investment trust - as with Invesco Income Growth last year - or recycle the income generated into one of the existing holdings.

So, how have the various investment trusts fared over the past year - has the income risen - how do returns compare against my Vanguard tracker?

As I said earlier, my benchmark against which I will measure performance will be the Vanguard High Income tracker. The performance of this ETF over the past year has been good compared to the UK-focussed equity trusts. The total return, including income is 7.8%. I think it will have benefited from having a significant exposure to US stocks - around one third - as the S&P had another strong year.

The trust portfolio has returned a respectable 5.0% over the same period. In my previous review, the actively managed investment trusts had out-performed the passive low cost tracker but now the situation has reversed. This is the first full year so it will be interesting to see how the two compare over the longer periods.

I am happy with the portfolio performance for the year, particularly the predictability of income.

As I absolutely depend on the income from my investments to pay the bills and put food on the table, the objective of the income portfolio is to produce a dependable and rising income. Capital appreciation is always welcome but will largely follow the ups and downs of the general stockmarket.

Last years dividends of £1,140 were reinvested in the addition of Invesco Income Growth trust. The continual reinvesting of dividends is a sure-fire way to turbo charge your investment returns over the longer term.

Income this year has increased to £1,222 - a rise of 7.2%, and the yield of 3.6% represents most of the portfolio return for the year. The main objective of the portfolio of generating a rising income to keep pace with inflation has been more than achieved - inflation is currently running at below 2%.

The commodities sector has taken quite a tumble this past year or two so I have decided to add BlackRock Commodities Income Trust (BRCI) to the portfolio in the hope of seeing some reversion to mean. The trust is focussed on a globally diversified portfolio of mining and oil companies - Billiton, Shell, Chevron etc and is currently trading at 89p with a yield of 6.7%. The dividends received in the portfolio over the past 12 months covered the purchase of 1,355 shares (after allowing for costs) and this should contribute an additional £81 to income in 2015.

Assuming growth in dividends of around 5%, my target income by the end of the year is £1,365. Whilst its always very difficult if not impossible to forecast capital returns, I am fairly confident the income figure will be there or thereabouts by the end of December. Lets see how it all pans out.

Here's how the portfolio looks at the end of 2014: 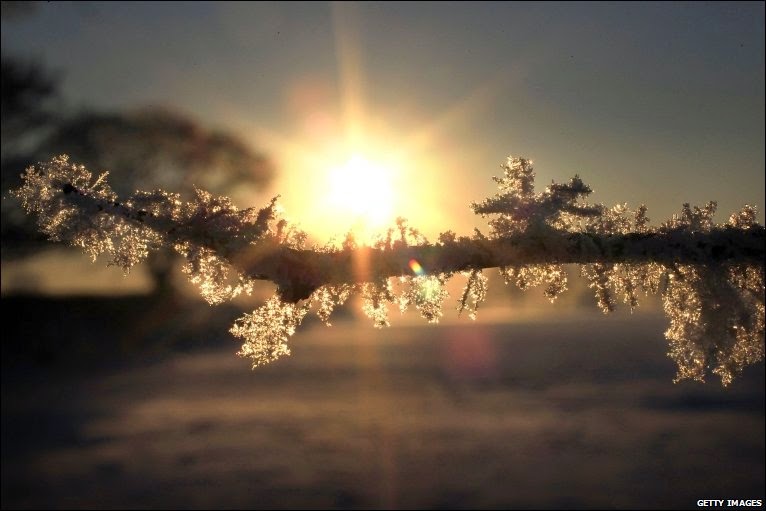