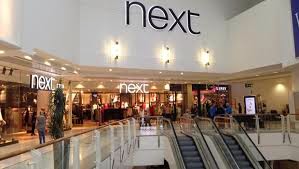 Further to the positive trading update at end December 2014, Next have today announced its intention to return around £360m surplus cash to shareholders.

It is likely this will be in the form of four special dividends of 60p - a total of 240p. The first of these will be paid 1st May and news on subsequent payments will be announced at the time of their final results next month.

Last year the Company paid out 129p in normal dividends and an additional 200p in specials.

I have pencilled in a regular dividend figure of 145p for the coming year which would make a total of 385p. At the current share price of around £71.00, this gives a forward yield of 5.4%.

More on this following the results 19th March.
Posted by diy investor (UK) at 12:16