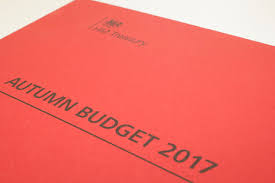 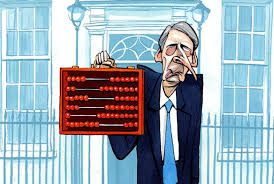 What do you make of it all? Were there any benefits for you? Feel free to leave a comment below.
Posted by diy investor (UK) at 15:34 3 comments: 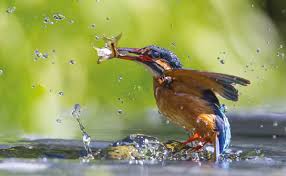 Scottish Mortgage is an actively managed, low cost investment trust, investing in a high conviction, global portfolio of companies with the aim of maximising its total return to its shareholders over the long term. The managers aim to achieve a greater return than the FTSE All World Index (in sterling terms) over a five year rolling period.

It joined my SIPP portfolio at the start of the year at my initial purchase price of 338p. The share price has advanced 35% over the year to currently 457p which is naturally very pleasing.

The trust has today issued results for the halfyear to end September 2017 (link via Investegate). Share price total return is up 15.4% compared to 1% for the benchmark FTSE All-World index.

Scottish Mortgage has increased total net assets to more than £6 bn making it one of the UK's largest investment trusts. It was promoted earlier this year to become the only investment trust in the FTSE 100 which provided a boost to the share price as it now has to be held by all the FTSE 100 index funds.

The managers, James Anderson and Tom Slater run a conviction portfolio of around 75 shares. The result is a portfolio dominated by big holdings in some of the companies involved in the new world of social media, the internet, healthcare, eco-friendly energy and gene therapy.

Some 13% of the portfolio is invested in unquoted companies - online music provider Spotify, Dropbox, peer-to-peer lender Funding Circle and airbnb to name a few I am familiar with. 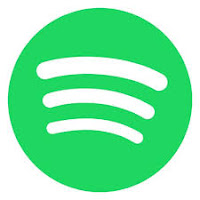 “These are truly global businesses, significantly impacting their large publicly-listed competitors, but as yet they remain private companies,” said the statement.

“This makes it hard for most innovators (professional or individual) to benefit from the capital creation of their growth.”

Largest holding Amazon has become a giant in global retail. Over just 10 years it has grown more than 25-fold from a market cap of  $20bn to currently over $500bn.

Many of these network businesses now seem to have reached a critical tipping point, whereby their sheer dominance and scale become a reinforcing competitive advantage. This stems from the developments within machine learning and artificial intelligence (AI). The increased level of global connectivity, through the combination of the relatively new infrastructure of the mobile internet, social media and smart devices, has produced an explosion in the proliferation of data. The volume of this is now so great that no human could hope to curate the content. It will require machine learning and AI to process it. The leaders in these fields need access to the best data sets, produced by the largest networks. It is no accident that Baidu, Alphabet, and Facebook are leaders in this area.

Over the past ten years, the trust has delivered a return of 300%  (second only to Linsell Train). Although this is essentially a global growth trust, it is worth noting it has increased its dividend every year for the past 33 years. Whereas the likes of my UK income trusts such as City of London provide a steady 4% or so natural yield, I am hoping to take my required 'income' from the sale of shares at some opportune future point. Were I to sell today, the profit from the appreciation in the share price since purchase would provide my 4% 'income' for the next 9 years.

Obviously I am pleased with progress since my purchase and hope to add to my initial holding when there is the inevitable pull-back down the line but for now the current holding will return to the bottom drawer.


As ever, this article is merely a record of my personal investment decisions and should not be regarded as an endorsement or recommendation - always DYOR!
Posted by diy investor (UK) at 12:21 9 comments: