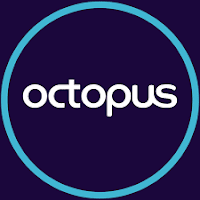 The Octopus Group is one of Europe's largest owners of solar power and globally manages over £3bn of assets in renewable energy. It operates a venture capital arm and also a household energy supply business with over 1 million UK customers.

With increasing concern about climate change in recent times from public, pension funds and other institutional fund managers, there is a growing demand for climate-friendly investment options and the renewables infrastructure sector has seen over £1bn of new capital invested in the first half of 2019 with several new trusts being launched as well as expansion of existing trusts. Most of these trusts trade at a significant premium to net assets - average around 12% to 14%.

So, tapping into this market is a natural step for Octopus Renewables (ORIT) who hope to raise an initial £250 million from mainly institutional investors however the IPO is also available for retail investors via most of the popular brokers. I have applied for some shares in my ISA with AJ Bell Youinvest. 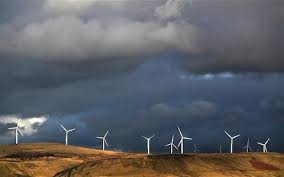 The proceeds from the launch will be invested in mainly onshore wind and solar renewables throughout the UK and Europe and also Australia. The dividend will be paid quarterly and is expected to be 3% for the first year and 5% when fully invested with a target for total return of 7 to 8% p.a. Here's the link from AJ Bell for further details.

One of the advantage of acquiring shares via an IPO is there are no dealing charges or stamp duty, therefore a saving of around 1%. The offer closes on 5th December and the new shares should start trading shortly after this date. The launch costs will be capped at 2% and therefore the shares initial net asset value will be 98p.


As ever, this article is merely a record of my personal investment decisions and should not be regarded as an endorsement or recommendation - always DYOR!
Posted by diy investor (UK) at 13:08 4 comments:

Over the past few months I have gradually removed oil and gas holdings from my portfolio and replaced them with more climate-friendly alternatives. This has involved the selling of my globally diverse index funds such as Vanguard Lifestrategy and HSBC Global Strategy which had previously formed the mainstay of my portfolio. Unfortunately, there are few if any ready-made index funds which do not hold either fossil fuel companies or the large banks which fund their operations.

Therefore I have been increasingly looking at individual holdings and gradually building my own tailor-made fossil-free fund which includes the likes of Orsted, Vestas Wind, ITM Power and AFC Energy - I must adopt a name for this fund...thinking the "DIY's Fossil-Free Fund" doesn't quite hit the mark but any suggestions for a better name for the fund in the comments below!!

Obviously the new strategy of replacing a global index fund such as VLS which has over 10,000 holdings of equities and bonds, will carry much more risk than a portfolio with a handful of individual shares and so, whilst it may not be for many small investors, I am prepared to run the higher risks involved to ensure my investments are more fully aligned with my values and lifestyle. 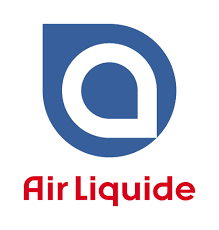 So, on to my latest acquisition. Air Liquide (AL) is a large company listed on the Paris stock exchange - CAC 40 and included in the Euro Stoxx 50 index and also FTSE4Good Indexes. It operates in 80 countries and employs around 66,000 people. It is a global leader in gases technology - mainly oxygen, nitrogen and hydrogen.

The main attraction for me is its commitment to developing hydrogen as a clean source of energy. It has extensive expertise in this field spanning 50 years and across the entire chain from production to end use. In particular, development of low carbon production including green hydrogen produced from electrolysis using renewable energy.

AL is currently investing heavily in hydrogen infrastructure across Europe, North America and Asia and wants to see H2 powering a large proportion of the global economy over the coming decade as we transition away from fossil fuels. If its vision of a global hydrogen-based economy can be delivered, it could spark a transformation across multiple global industries. This is because H2 has a wide range of potential applications and uses in many different sectors.

There is an urgent need to find zero-emission solutions to replace fossil fuels for transport - road, rail, sea, air - as well as heavy industrial sectors such as steel and concrete which together account for around 16% of global CO2 emissions.
It is estimated this total hydrogen economy could be worth $2.5tr per year in revenues so if AL could take just 1% of this it would double the company's current revenues.

AL currently produces around 14 billion cubic metres of hydrogen - enough to fuel 10 million hydrogen fuel-cell cars. It is currently expanding its facility in Canada by 50% to meet demand for carbon-free hydrogen in North America. At 20MW, the electrolyser will be the largest in the world. It is also building a $150m liquid hydrogen plant in California for the hydrogen energy markets. 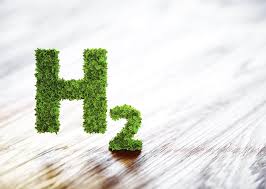 Obviously Air Liquide cannot generate a global H2 economy all on its own. More government and policy support is required across the chain, however, the opportunities and versatility offered by hydrogen is starting to be recognised by policy makers and the only question mark seems to be how quickly will they move.

The company will release full year results next February however at the half-year mark, revenues were up 5% at just under 11bn EUR with net profits up 12%. Dividends  are around 2% paid in May and have grown at an average of 8% per year over the past decade.

The shares were purchased in my ISA at the price of EUR 121.00. The purchase was funded from the proceeds of the sale of Impax Environmental which I no longer wish to support as it seems to be part owned by French bank BNP Paribas which continues to finance fossil fuel companies.

As ever, this article is merely a record of my personal investment decisions and should not be regarded as an endorsement or recommendation. Holding individual shares always carries more risk than collective investments - always DYOR! 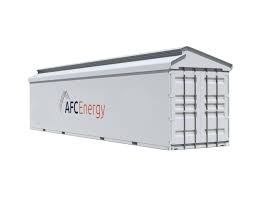 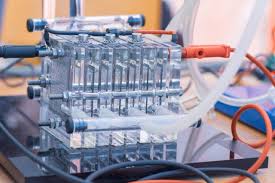 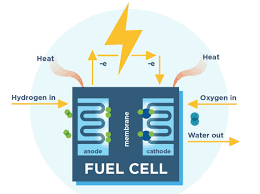