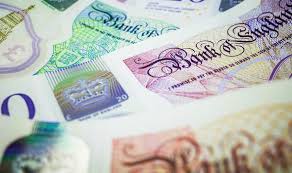 Yesterday, the PM announced plans to increase taxes to pay for the NHS backlog resulting from Covid and to increase funding for the costs of long term care.

So, from next April this will include an extra 1.25% on NICs for employees who's earnings are above the lower limit of £120 p.w. and will also include those who are still working beyond state pension age. In addition there will be an extra 1.25% for employers.

In addition, there will be a 1.25% increase to the tax on dividend income. This will include the self employed and company directors who choose to pay themselves with dividends in addition to a salary. From next April the tax for basic rate will increase from 7.5% to 8.75% and the higher rate will go up to 33.75%.

The first £2,000 of dividend income is tax-free so this tax increase will affect those who receive dividends above this figure. For example, investors who pays basic rate tax and have an income portfolio of £80,000 which pays an average of 4% in dividends i.e. £3,200, will pay an additional 1.25% on £1,200 or £15 per year. Of course dividends held in a tax-free ISA or pension will not be affected.

From October 2023, the total anyone will have to pay towards care costs will be capped at £86,000. However the cap only applies to care costs such as assistance with dressing, washing and eating, it does not apply to accommodation costs such as the cost of food, heating and rent which could amount to one third of residential care bills.

The above tax hikes are estimated to bring in an additional £36bn in the first three years but most of this - around 85% - will go to the NHS and only around £5bn for social care.

I doubt there will be much improvement in social care provision any time soon. 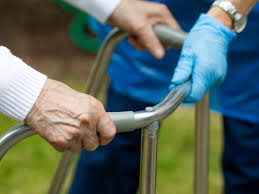 I was on track for an 8% rise in my state pension next year due to the link to the increase in wages but 'for one year only' in 2022, the triple lock will be replaced by a double lock and the increase will be linked to the higher of inflation or 2.5%.

I suspect most pensioners will understand this move and that to have kept the link to artificially high earnings growth due to the pandemic and furlough scheme would have been unfair.