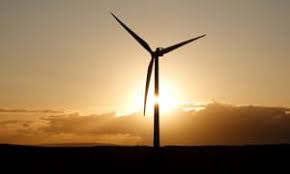 In 2018, I started to rejig my portfolio to bring it more closely into line with my values and lifestyle. I was feeling increasingly uncomfortable with returns on my investments coming from sectors which continue to pollute the world and add to global warming. I wanted to introduce more ethically sound investments which are more environmentally friendly given the warnings from the science community on our climate emergency. I became alarmed whilst reading the special report from the IPCC which prompted this article "Climate Change...Be The Change".

The world is changing very quickly and the global climate emergency is moving to the top of the political agenda. As these changes unfold, I have put my existing funds under the spotlight and gradually removed the investments which are part of the problem such as those holding the big oil and gas companies involved in fossil fuel production as well as the large banks which fund their activities. This inevitably includes my low cost global index funds such as Vanguard Lifestrategy which had previously been a core holding of my portfolio.

I have replaced these with investments which focus on areas which are part of the solution - for example, renewable energy such as wind and solar power as well as other areas such as green hydrogen which is part of the mix and making a positive contribution towards a more sustainable world.

"Future people don't get to choose what future they live in. We're deciding for them...now. Our choices will be effectively irreversible". (Alex Steffen) 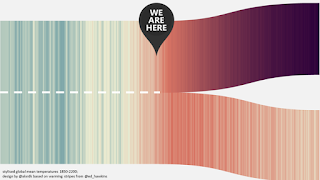 My portfolio became fossil-free in September 2019. My Climate Change book was published in January 2020 (see margin --->).

Here's the latest breakdown of my 'green' allocation.